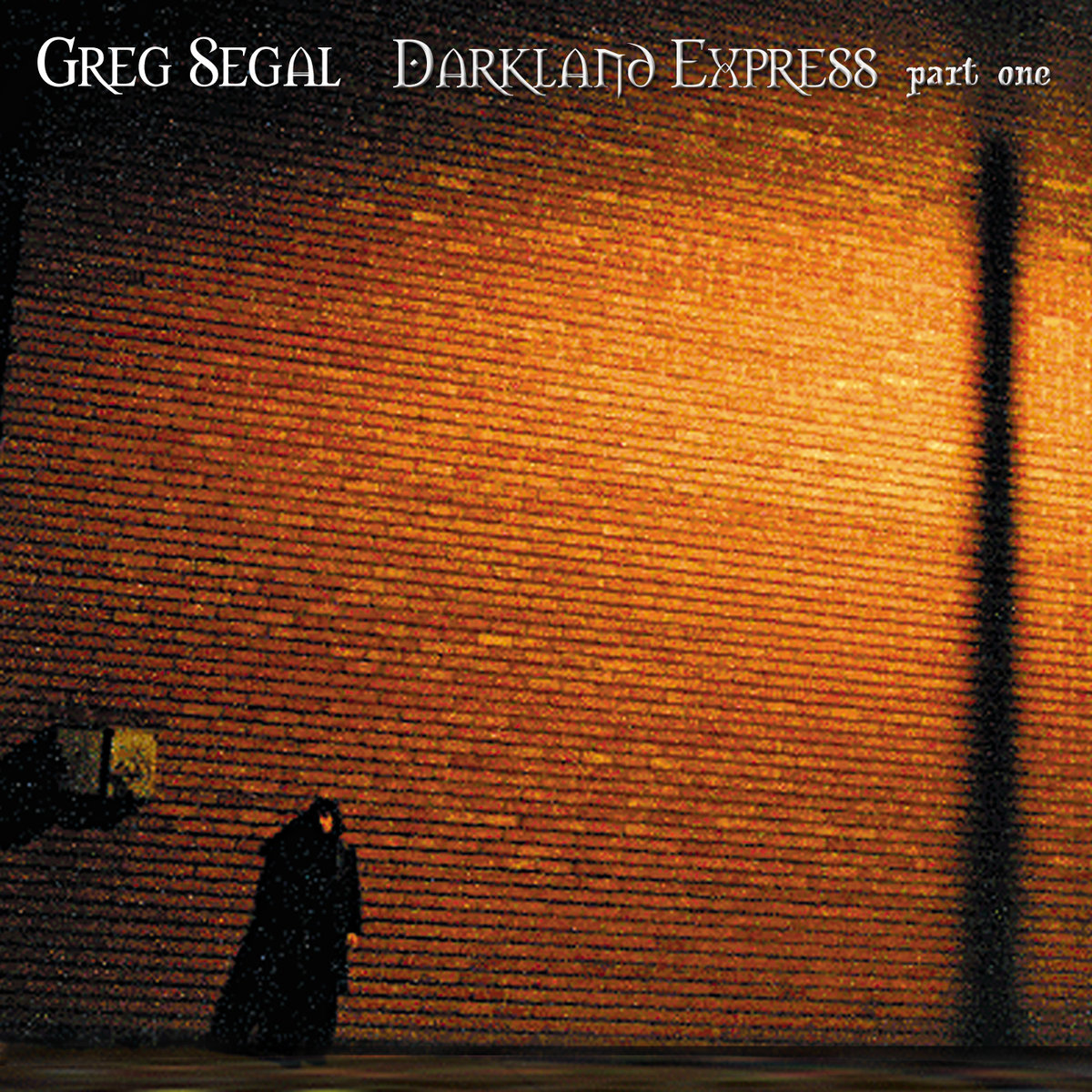 Listen and buy at Bandcamp: Darkland Express one (remix/remaster) 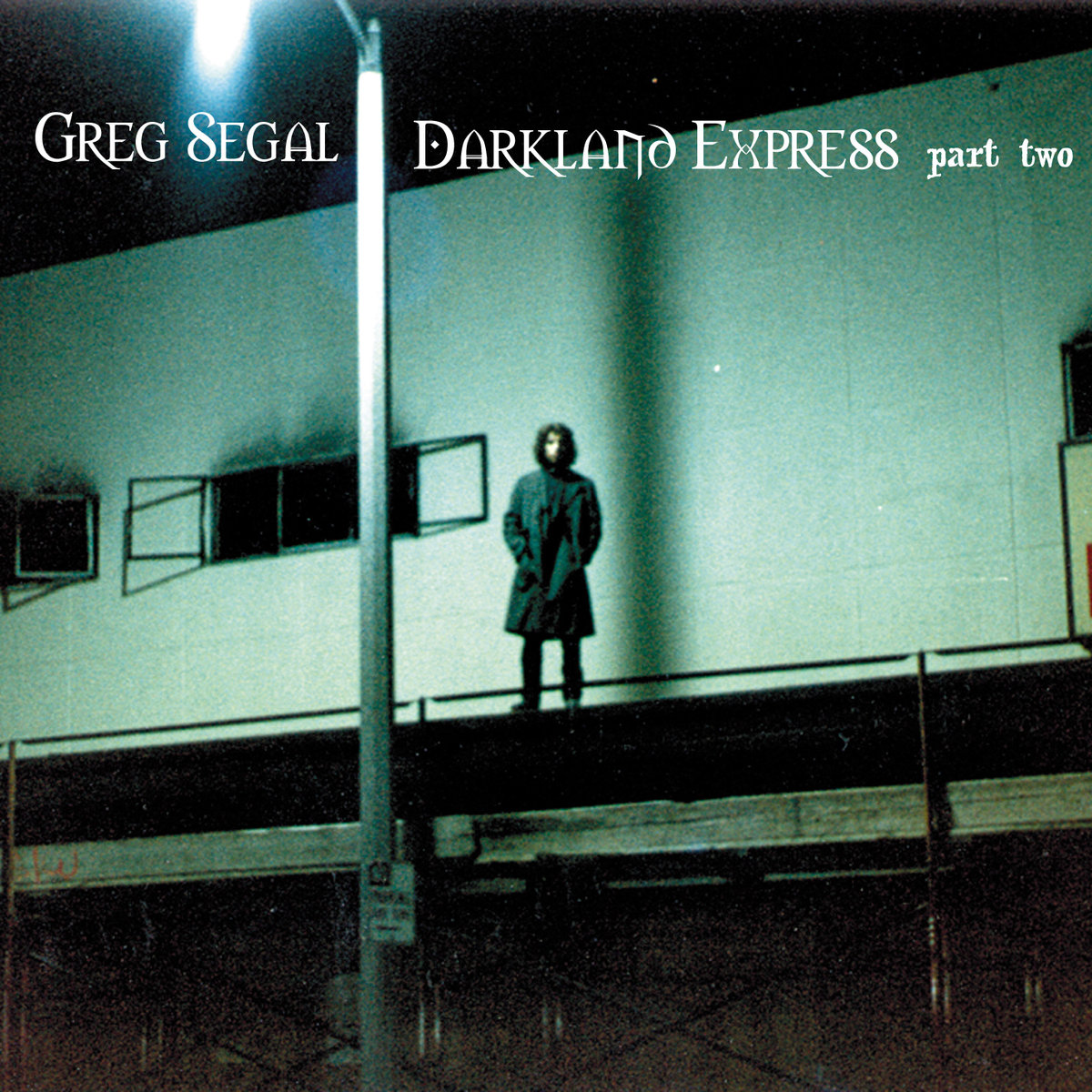 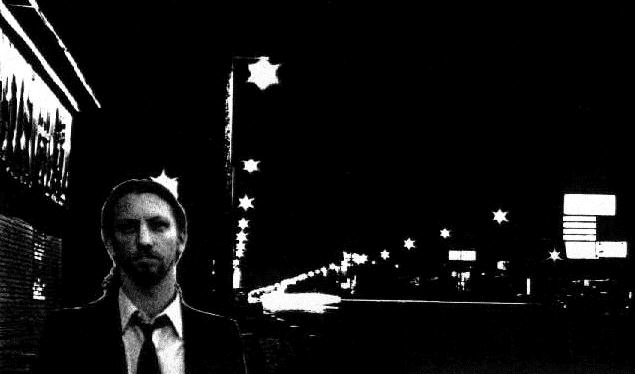 Darkland Express is the big bad sequel to "Water From the Moon".

Like Water From the Moon, many of the songs were based on dreams. Both albums share a common approach and theme: basically, the dark side of modern life, seen through dreams (and the events and internal pressures they reflect). It's about being trapped at every turn and how people deal with that. They escape through apathy and numbness; they escape through depression; they escape through madness, violence and suicide; they escape through dropping out and living at the bottom of the world- or being forced into that. Or they take vacations, play hooky from school or work. Otherwise, they go about their affairs like they're awake when actually they are in a sort of half-sleep brought about by ignorance, programming and routine. Most of the elements of their lives are unquestioned. And they pressure each other, subtly or otherwise, not to question things and start making life difficult. It becomes something like a totalitarian state: we are all expected to live that way, that is the way of the world, shut your mouth and keep going; a blindered, frightened, grinding push to nowhere. Don't look, you might see it.

And so, the world goes about its business in darkness.

It is also, then, an album about life in the cracks between worlds, a tour of hidden realities; the interplay of the symbolic and the physical. Dream life and waking life blend and reflect each other, comment on each other, perhaps giving insight. Past and present merge. Dream cities are revisited, recurring like real places, with known streets and alleys and shops. It is possible that they are more than symbols or distortions of waking life. Like dream people , they may or may not be real: in telepathic dreams, strangers can share each other's hidden moments, even though they may be widely seperated by geography and even by time. These dreams may give a sense of deep connection; but that is washed away by the alarm clock. A haunting sense of lost contact lingers for the rest of the day, or longer.

Meanwhile, in the waking world, pressure escalates and real escape is nowhere; until, from the darkness invisible to human eyes, symbolic reality rises up to overshadow the physical-

and at times, to obliterate it.

While recording was done between 1991 and 1993, some of the material goes back all the way before I played an instrument. Old songs are mixed with new songs but none were previously recorded. I think somehow I was just waiting for the right time to bring it all together, because when I went to record, all of these seemingly disparate pieces fit perfectly.

Part One:
Darkland Express
Home Again
Apartments
Legacy
Life in a Vacuum
Honor*
It Got Old Years Ago
Sounds Out My Window (excerpt)
The Bust
Deadlines
Battleground
Climb Out
I'm O.K.
Hell Hound in My Heart
Pushcart Blues
Nobody Listening at Home
What Gives You the Right*
Apartments- instrumental (excerpt)

All songs written and performed by GS, except:

Open Letter From the Author: music, "Toccata and Fugue in Dm- in D Major" by J.S. Bach, arranged (almost beyond recognition) and performed by Dog Neutral; lyrics by GS.

Dedication: for my family.

1. Some people manage to find work they love or can love the work they find. Good for them. We should all be so lucky.

2. Not all cops are evil rotten bastards. But the ones who inspired "The Bust" were.

Return to the main page