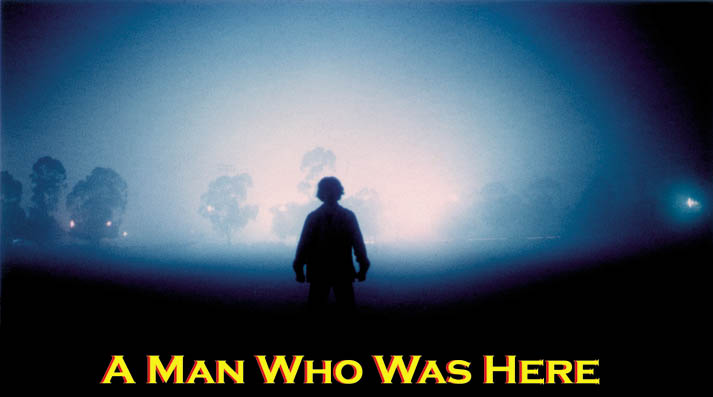 The idea here was to make an album that had a structure similar to those released between 1967 and 1975: a side of short, single-sized songs, and a side of long, extended pieces. The style of music, with a couple of exceptions, belonged more to that time period, being hard rock with strong blues, progressive and experimental edges. The album even featured such era-specific staples as extended drum and guitar solos. Yet for me this wasn't "retro", because I never stopped listening to that stuff- when the rest of the world moved on, I stayed because it's what I liked.

Some of the lyrics are a bit on the commercial side- far more so than anything else I ever did. (There were love songs, simplistic appeals to popular subjects and stylings, etc.) It was the last time that was ever a part of my musical agenda. Ironically, most everyone else seemed to think this was pretty outside stuff, too tinged with literary consciousness to be successful. That's difficult for me to fathom, especially in light of what came after, but there you go.

Click on any underlined song to read the lyrics and/or see the instrumentation. Songs that have sound clips have asterisks next to them. Clips are in MP3 and RM format and can be downloaded either from the Sound Clips page or the individual song's page.

read a review of this album at Aural Innovations

This is taken from a remix done in '87, which was then re-EQd in '91 for added bass response. It sounds good.

As for the future- if it is not possible to remix it straight to digital (I will have to locate an '80s 8-track reel-to-reel), some additional EQ should bring this up to a pretty high quality.

Songs:
Nothing New
Delusions
If I Die Tomorrow *
Please Say You'll Stay
Middle America
Life in Gameland
Because You Lied
I Played in the Dirt
So Far*
King of Illusion *
King of the Night
A Man Who Was Here *