THE FOURTH OF THE THREE 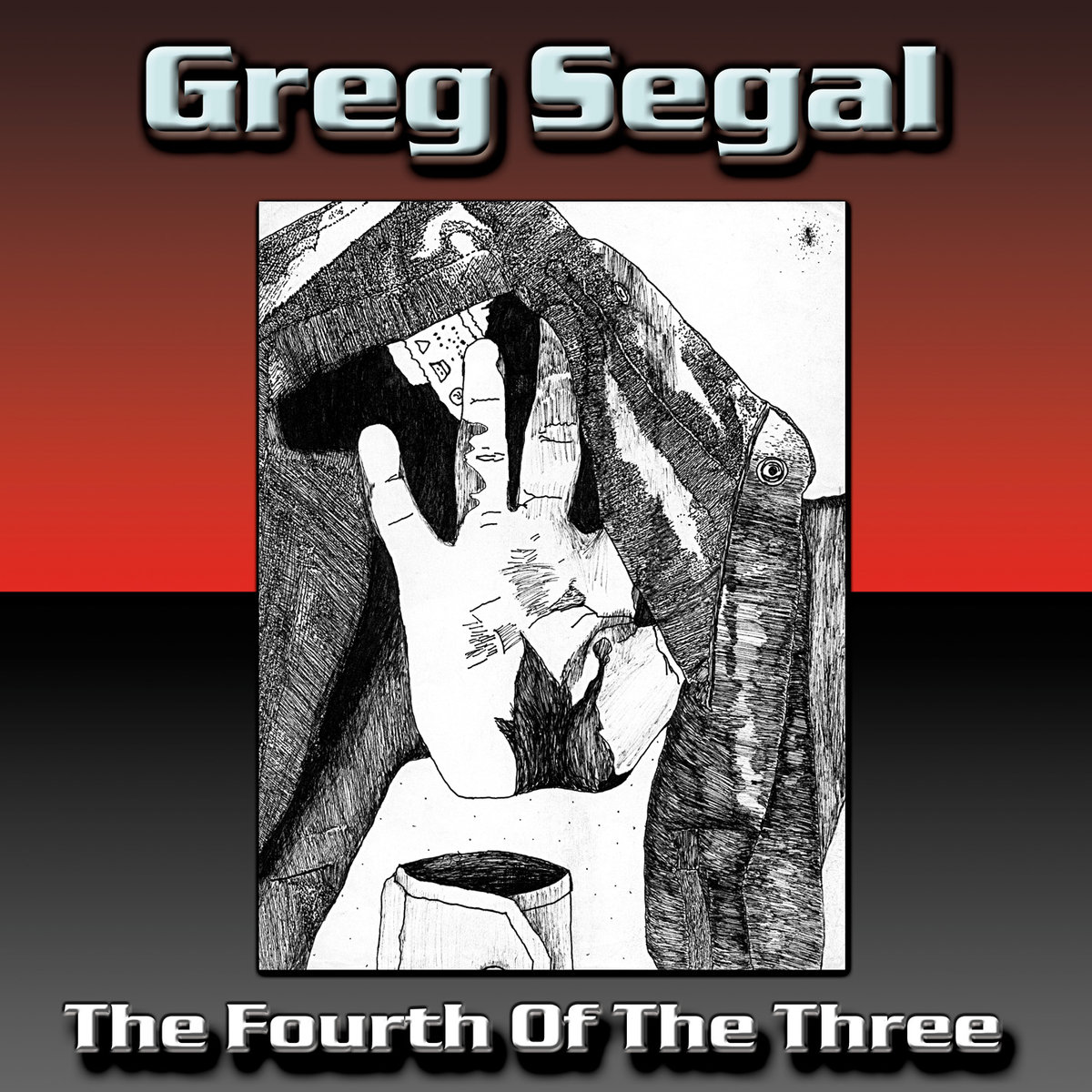 These are the studio recordings from February, 1986 that were first released on the "Experimental Guitar" tape.

In a way, this material was a reaction to the failure of "A Man Who Was Here" to catch any major label interest. I went as far away from conventional song structure as I could, and decided to make some other kind of music I loved to listen to- namely, experimental/avante garde/space music. I knew the guitar was a great tool for this and I'd always meant to do something along those lines, almost from the time I'd started playing. I had applied it in this way to shorter pieces, both composed and improvised, but had never actually attempted larger structures.

Three of the four pieces are actually reactions to or expansions of a single piece; first one "voice", then two in reaction, then all three in unison.

I had thought about releasing an EP of two of these pieces back around the time they were recorded; but things started to get very busy with Paper Bag and so they went on the shelf, to sit there until collected with other pieces of this nature and released on "Experimental Guitar". A very short excerpt of "Discharge" appears on "Always Look On The Dark Side Of Life". (You can hear this on the Sound Clips page.)