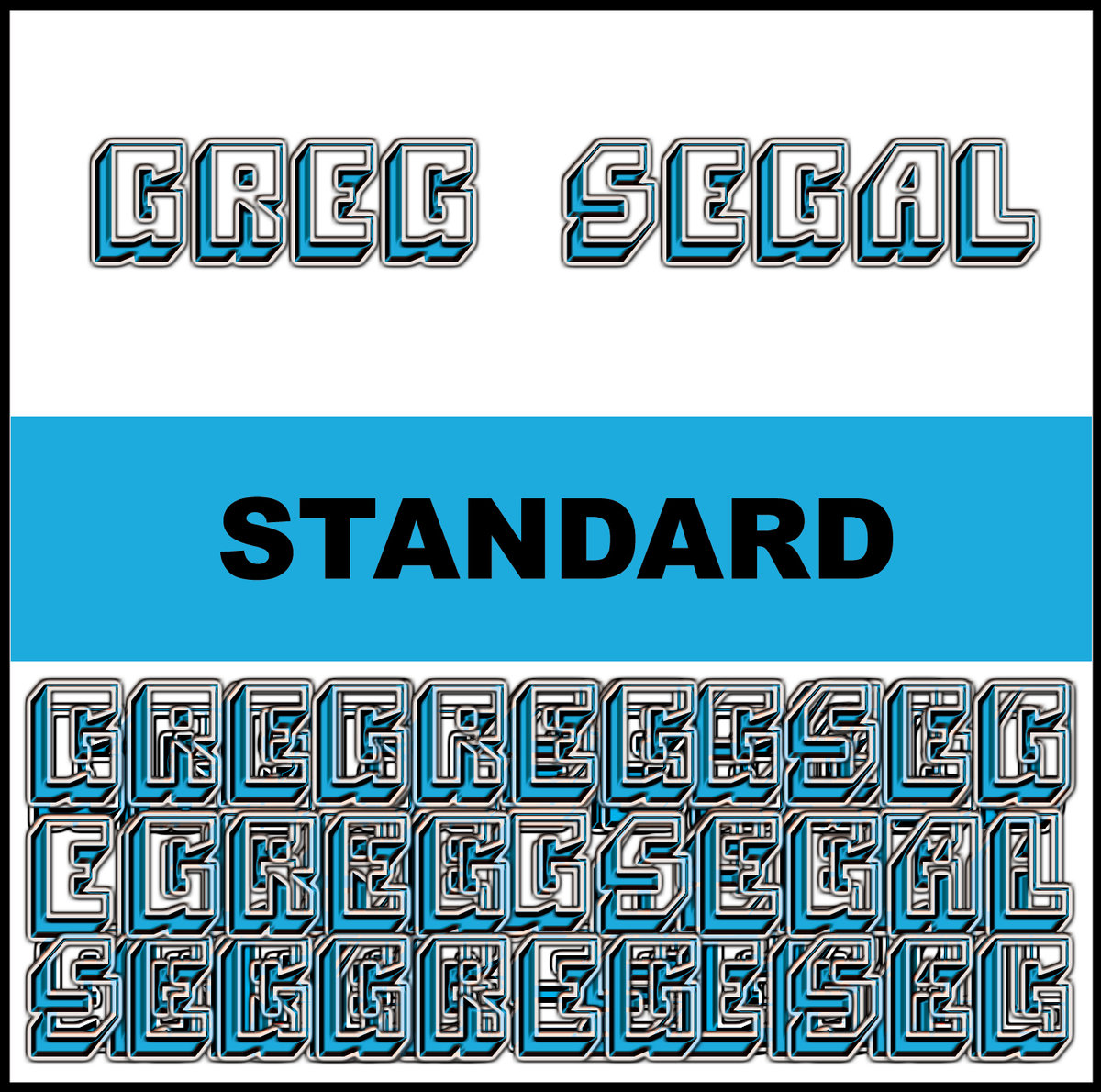 Instrumental meditations on conformity and freedom, machines and humans, creativity and routine. Music for rebellions in the age of artificial intelligence.

All sounds performed and arranged by Greg Segal.

"Standard" has a story that goes along with the music, which was not told at the time of its release. It takes place in the future, at a time when people have their parts gradually replaced with machinery as their bodies wear out. The society is very uniform and machinelike. One young person finds an old turntable and some albums, including a copy of the Alice Cooper Group's "Love It To Death". Music has not been made by human beings for a very long time. This young person dreams of becoming a drummer, and has a dream of Neal Smith riding around on an invisible motor-trike, on a green park on a rainy day. It's a nonsensical image, but this in itself is a sign of hope in such an ultra-logical, hyper-utilitarian world.

Activities of this kind, and thoughts of this kind, are not acceptable, and are dealt with in whatever fashion works most completely. Often, this is a complete makeover of the person into a cyborg- more machine than person, chip-controled actions to assure increased productivity, etc. During the period of sleep though, the whimsical, non-rational human side returns. If it comes back strongly enough, it will eventually interfere with the more mechanical wake-mode, and the person will be deemed as essentially non-functioning, broken, and will be recycled. The organic part is euthanized and used for fertilizer, the mechanized parts will be thoroughly cleaned and refitted to others. This is what eventually befalls the young person, who simply cannot supress the creative and non-rational nature.

It's a bummer of a story, no doubt; and a very thinly veiled metaphor for my feelings on conformity, freedom, creativity and routine in the current culture. As originally conceived, the story ended there, with the state basically winning and the dreamer crushed. However, my thoughts leading up to this story, and continuing after, assure me that such a state could not last indefinitely. As I see it, eruptions of irrationality would happen with increasing frequency, and the state would find themselves improperly equipped to deal with it. (This actually does get represented in the unreleased story, in "Robopath's Night Out".) Further attempts at suppression would bring more violent eruptions on an equally greater scale; and since what they are attempting to suppress has essentially been pushed out of their frame of reference, they have no other resources to deal with it. There are more no outlets for safe expression of the non-rational. Eventually, this society will collapse from its own rigidity, which has to eventually become brittle; and the flexible mass beneath it which it has sought, unwisely, to completely contain. 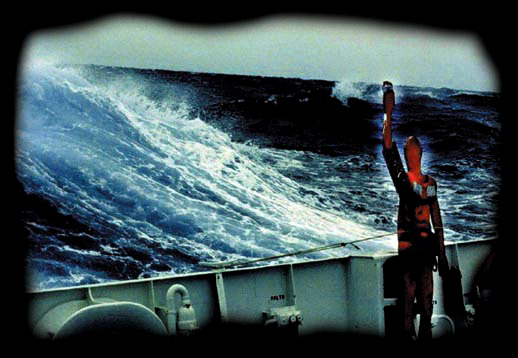