A REAL HUMAN BEING (soundtrack) 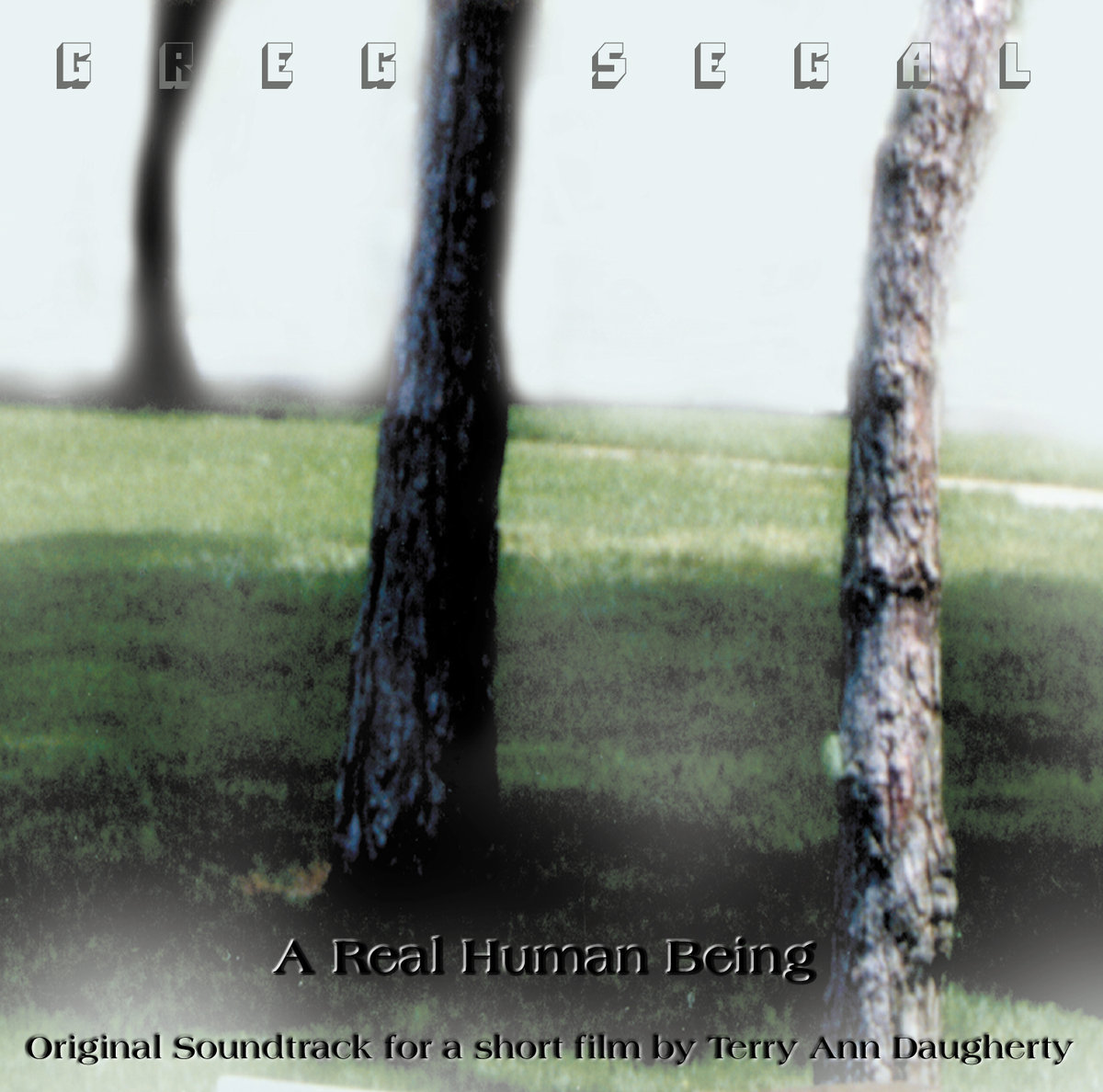 In 1991, Terry Ann Daugherty asked me to do the music for this short video project. I read the script, which portrayed an ill-fated, short relationship, between a basically nice guy who happens to look scary and have a bad temper (if pushed), and a withdrawn, mousy ex-schoolteacher. There was a lot in the script I could relate to; a reluctant "demon" courting an "angel". I agreed to do it.

Terry Ann then sent me a sheet with suggested cues. Script and cues sat around for a while before I got another envelope in the mail; this had a poem in it, and a note asking if I'd mind setting this poem to music as the main theme. This was something of an unpleasant surprise; I generally don't collaborate in this way, and especially have a hard time writing around other people's lyrics.

Luckily I really liked the poem. It was called "Demolished". I asked Terry Ann what she wanted it to sound like- could she name other songs that gave her the feeling she wanted out of this? So she named "Can't Find My Way Home" by Blind Faith and "Behind Blue Eyes" by the Who.

When I sat down to write the song, with that information everything just flowed and it was written in about an hour. When I recorded it, the result was all I had hoped for, and Terry Ann was very happy with it. By the time I had gotten that far, I'd internalized it and it really meant something to me. I used it on "Darkland Express" and it fit in perfectly with all of these other very personal songs. I thank Terry Ann every time I hear it.

The rest of the soundtrack was recorded while watching the video, so that the cues would match up. I did this in her living room. The music is mostly a variation on the chords from "Demolished" and on a theme for the female character, Cora Lee. There are some surprises: a renaissance-flavored jig featuring dulcimer, recorder and tambourine; and a very nasty sounding noise piece for a scene in which the male protagonist displays his anger on an asshole neighbor.

(note: this "Demolished" is a different mix from the one featured on "Darkland Express" and "Always Look On The Dark Side Of Life")

Return to the main page