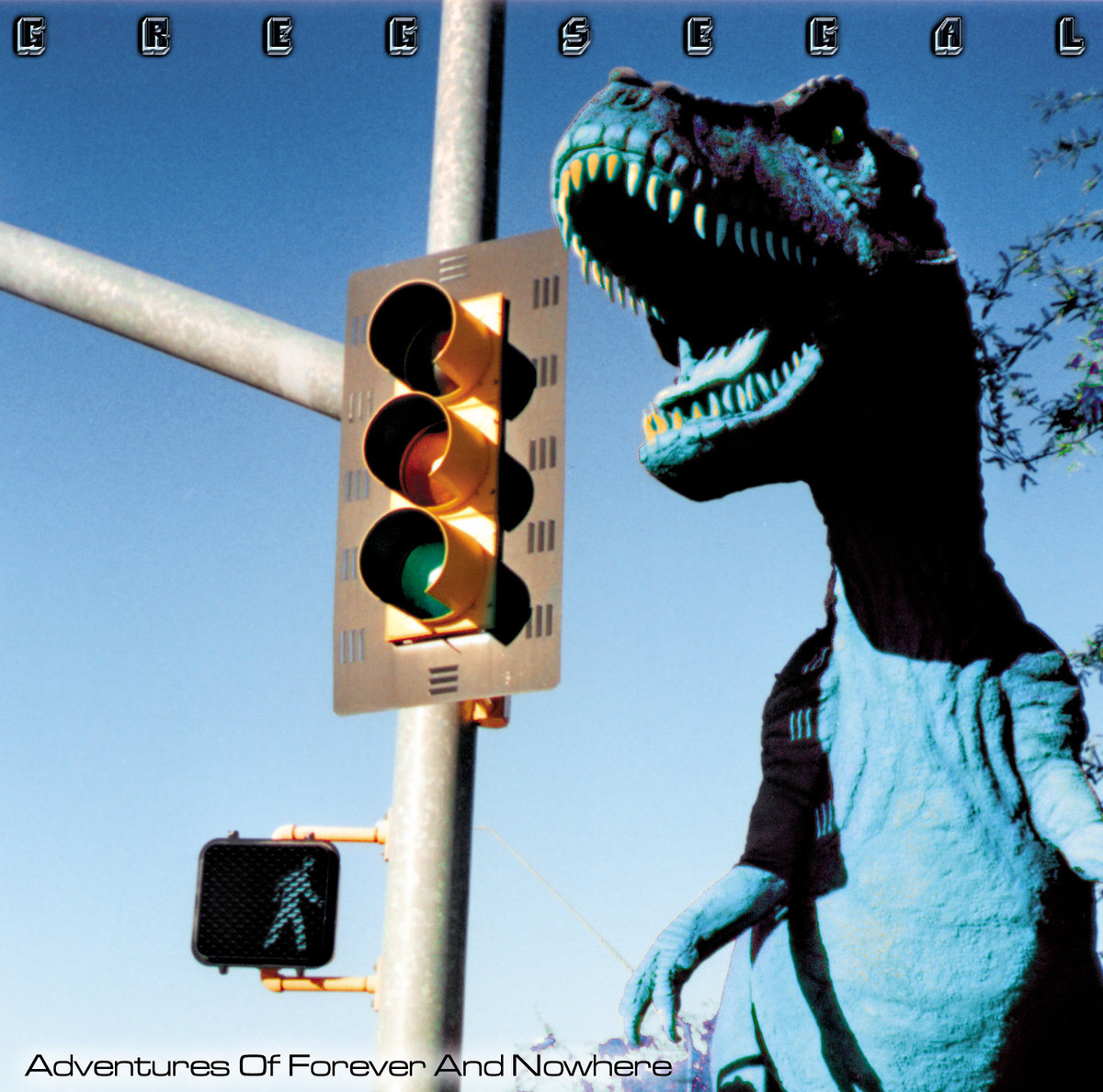 Now available for streaming and download at Bandcamp
29 tracks, 68 minutes.

An instrumental album about breaks between parallel universes, evolution, extinction, UFOs, and strange apparitions out of time. (read more below)

read online reviews of this CD at Aural Innovations , Let It Rock , & Progressiveears.com (go to reviews section, under "S")

The normal world has disappeared. Is it some kind of disease, making us all insane? Or are these things really happening? It's as though the barriers that keep the frames of time seperate are disintegrating. I had a dream- I can see this will be my death. But I can't make sense of it. I can't figure out how, exactly.

Rupture seems unstoppable. Everything chaotic. Those aware are in panic; those not sensitive enough fear inexplicable wave of mass hallucination/insanity. Even they occasionally see something. No telling how far this might go. Huge wave of UFO flyovers, blanketing Latin America, from Patagonia to Mexico. Sweeping upwards since yesterday evening. Connected somehow? Hard not to think so.

WWI flyers battling dinosaurs in the streets. Mastodons took over condo community, which now looks more like flooded cliff dwellings in a rock valley. Ghosts everywhere. People meeting alternate versions of themselves, at various times in their lives; getting trapped in alternate versions of places they grew up in. A sea of buried emotion all around us, let loose, coloring everything. The roads not taken coexisting with those we were once sure of.

Signs of advances in human capability everywhere. Some people now are riding time shifts (frequencies?) with control; no longer drowning, they are surfing. Positive technological interfaces seem to be surviving and flourishing, as they relate to this human advancement- something at work here. Despite this, worries still rising. Suspicions of an end- signs of impending extinction also present. Or echoes of previous extinctions?

People are flying, floating as though with invisible wings. Have found myself in times and places that seem to be made up of the unused spaces of what was once our normal world; architecture made of the tops of archways, the corners of rooms, doorways where walls don't meet, or are too close together and people were never meant to pass through. No one notices. Not unusual to see people carrying around bundles of human remains, their victims. No one holds back anymore. People living everywhere now- shopping centers, tiny houses burrowed into hills. Tiny box-sized rooms for sleeping.

What should only feel like six days feels like eternity. Really, who knows how this kind of time can be measured? I have been attempting to keep some kind of overlay of normalcy. It now seems futile. High speed tunnels to anywhere and any time appear at the back and bottom of people's closets, beneath piles of shoe boxes and suit bags. Things I've never experienced, places I've never been, seem familiar as soon as I am there. Colleges, young people. Catastrophes happening now which may never happen- the heat wave setting off the nukes, large boulders flying and falling like rain. Of course people become zombies when infected in the eyes by the red bloodworms- it's been this way for some time, hasn't it? No, not that I recall. And yet to everyone else, it has. Spread at the movies. And people entertaining with hallucinations- bringing you into their controlled reality for a while. Sometimes they don't tell you. Nice. (Not really.)

*Listed on its own, apart from the other effects, this means that the delay is being used as an instrument. Here's how that works: normally you feed something through a delay, but I have one that feeds back really well on its own, which makes it a perfect tone source/electronic instrument. I plug it in through the pedalboard and use it to produce all sorts of tones, from swooping and rumbling sounds to melodic solos. The result is easily mistaken for a synthesizer.